Perspective – A Journey Towards Workplace Health and Safety

I have been involved with workplace health and safety for over 20 years, and during this time I have advised many people on the reasons why workplace safety is so important. I have had some great successes in doing this, but I have also met a lot of resistance to the idea of change.

During many of the interactions I’ve had with those that were resistant, I have heard all kinds of reasons as to why they feel that way; it’s expensive, they don’t understand it, it’s just common sense. While I don’t necessarily agree with these statements, I do understand the reasoning behind why they are being said; I used to have similar thoughts.

My first job after high school was working as a forklift operator in Toronto. I remember when I got this call, I was excited because I was going to make a good amount of money and get to use some cool equipment to do it.

When I arrived on my first day, I was met by a gentleman who would be my direct supervisor. He was very pleasant by welcoming me to the company, introducing me to some of the other employees I would be working with, and then showed me what I would be doing; my job was to load and unload transport trucks. My first thought was that this was going to be so easy! 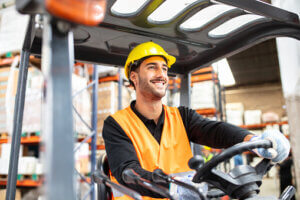 My supervisor took me over to show me the forklift that I would be using; I had never operated one before. He took a few minutes to show me how the forklift worked, and what the functions were, then gave me some time to practice on it before I started loading and unloading a truck. As this was my first encounter with the equipment, I was not 100% familiar with its functionality, nor had I been trained properly to operate it, but nevertheless I thought to myself, “I got this, it’s just like driving a car”.

As I progressed through a few months, I got better and better at operating the forklift, with minimal incidents; so, I was doing pretty good, at least I thought so anyway.

When the first winter came, traveling to work became a bit more of a challenge to arrive on time, so I was notorious for being early. One day during a pretty heavy snowstorm, and early in the morning, I got a call from my boss on my cell phone. He told me that as a result of the storm, some of the office staff and dispatchers would be delayed getting to work, but because we were a transportation company, the show had to go on. My boss proceeded to ask me if in addition to loading and unloading trucks if I could also answer the phones and dispatch the drivers. Now, most people would look at this situation and think that it had a bad idea written all over it; however, I looked at it as “this is a piece of cake”, and I was happy to help.

As I proceeded through the first hour of this day, there wasn’t much activity on the phones or dispatching, mostly due to the weather, so I wasn’t too worried, but then the inevitable happened; the phone rang. As I was currently loading a truck, I decided to answer the phone while operating the forklift at the same time, something that we all know is a bad idea. To ensure I had both of my hands free to operate the forklift, I held the cordless phone between my left ear and my shoulder. At first, this didn’t seem to be a problem… until it happened.

As a result of being distracted, rushing, and not paying full attention, as I was traveling around a corner of the warehouse, at nearly full speed, I drove straight into the I-beam that supports the ceiling. I was very fortunate to have survived this incident. Although I could have flown through the mast of the machine and injured myself horribly, my knee caught the steering wheel and prevented me from doing so; however, when I landed back down, my tailbone hit the armrest (just a steel bar), causing a significant injury.

Now, what did I learn from this? Well, I will say that this incident is what led me to get involved in workplace health and safety. After some time off after this incident to recover, I realized I had gained a whole new appreciation for why health and safety in the workplace are so important. Could my incident have been prevented? Sure it could have, but by doing what? My employer should have ensured I was trained, by a competent individual on safe lifting device operation. Familiarization with controls and a wee bit of practice definitely does not meet the CSA Standard B335-15 Safety Standard for Lift Trucks! The employer has the obligation to train workers in the hazards they are working around and the equipment they are using. I did not receive this training.

The bottom line, my incident was 100% preventable.

My incident is an example of how quickly someone’s perspective can be changed and how the thought process of “it will never happen to me” disappears because after all, no one is invincible. While it happens that we all learn from our mistakes, this type of mistake is not one that anyone should make because of what it can cost you. Many other workers have made mistakes like this before, but unfortunately, they were not so lucky with the outcome.

Use this incident to look at yourself and others in your workplace; does this same mentality exist? If so, how could it be changed without requiring an accident to do so? Perhaps this means more training, increased supervision, and a safety reward system; we need to make all the effort we can to focus on prevention rather than reaction. 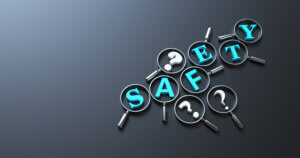 This is where my journey towards health and safety started, and my journey continues. Now that I have been working directly in the health and safety industry for many years, I have made it part of my goal to ensure that what happened to me, never happens to anyone else.

Is health and safety costly? It can be at first, but it pays for itself in the end. If as a result of increased vigilance, workers are using appropriate behaviors on the job, then one would expect that to have a positive impact on performance, which would then parlay out to a positive impact on the bottom line. 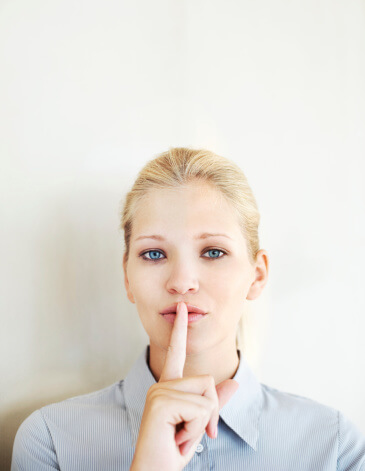 Health and safety is one of those topics that exist, but how many people actually discuss the subject during their day-to-day work life? Is it becoming more prominent in the last few years? Absolutely! But it is still something that we find is NOT largely discussed. As an employee at a company which provides health […]

Greetings, readers – I was asked to write a blog for your enjoyment – “Pressure to get work done.” Now when I saw the topic in my inbox, I’m not going to lie; I heard a bass line in the background – cue Queen and Bowie! Is it stuck in your head now? You’re welcome. […]

Why Human Resources and Health and Safety are Essential Partners

As I approach my 5th anniversary at Industrial Safety Trainers, I am starting to reflect on how my career has been going. You know there is a reason why recruiters always ask where you see yourself in 5 years – it’s about career goals. So, time for some personal reflection. As a Certified Human Resources […]

How to Transform Your Safety Culture 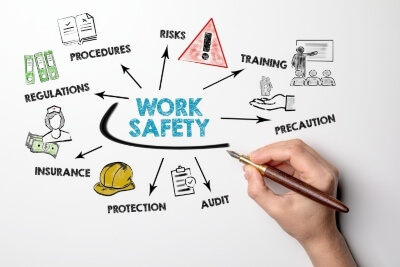 By Sarah Laybolt What is “Safety Culture,” Plus Why is it Important? Culture is a word that we probably all have heard and at least have an idea what it means but do we understand how it applies to the workplace and, in particular, to health and safety in the workplace? We refer to this […]

Lift Truck Accidents – Are They Preventable? 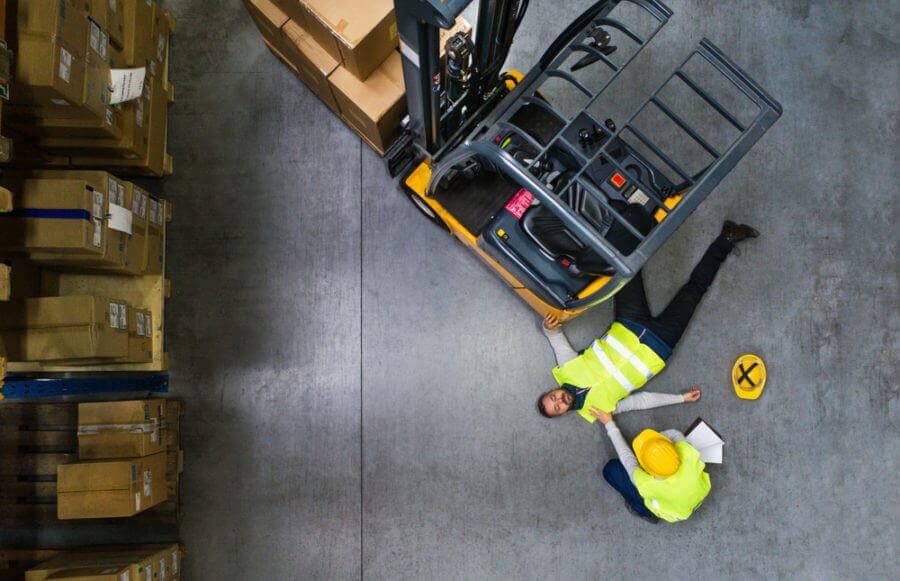 You may look at the title of this blog and think to yourself “of course they are” and you’re right but if they are preventable then why do they continue to happen? During the evolution of my career, I have spent many years operating lift trucks. I have seen many things done right, many things […] 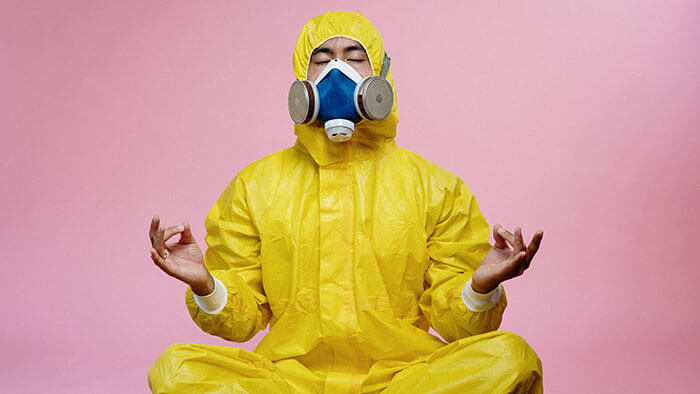 As many of us in the safety business has experienced, the world of occupational health and safety can seem complex and overwhelming. There seems to be no apparent end, but instead, a continuous need to assess, implement, inform, and repeat. While the overview of a project that needs to be completed can seem exhausting, it […]

Please complete the below request and a customer service representative will contact you to set up your course.