It is essential that businesses hire people that are able to do the work that needs to be done.  To ensure that new hires are capable of doing the work, businesses should complete a physical assessment of the new hire(s).  The cost of the assessments could save businesses money. Our friends at Focus Workplace is our first choice for employee health assessments.

Kit Care has been in Ontario servicing businesses for over 50 years.  They offer a cost effective means of helping businesses keep and maintain their first aid kits.  Great products, great people. 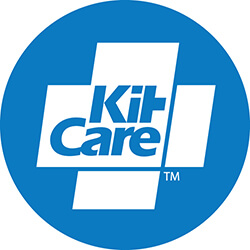 DBS is a Toronto-area company that specializes in Forklift safety solutions.  They offer a wide range of equipment that can be attached to forklifts, thereby allowing for the safer operation of lift trucks.

Emergency Management & Training Inc. is a professional consulting and training firm specializing in emergency and disaster preparedness for municipalities, First Nations, health care and educational facilities, public and private corporations, and many others. We also work with EMS, Fire and 9-1-1 Dispatch Centres to assist with strategic planning, issue resolution, and reaching peak performance.

Need a great Ergonomist to help you assess if you are meeting compliance?  See our friends at Ergo Consulting!

The legal partner of choice for:

Cornerstone Law specializes in litigation.  They aim to provide high quality legal services in the most cost efficient way.

Edward W. Snetsinger is a great lawyer for this firm! If you are in need of a good labour lawyer, give him a call.

The trainers at SafeStart are professional and knowledgeable. They can assist you in the understanding of human error in the workplace. SafeStart is a safety training process that helps workers develop personal 24/7 safety skills to prevent human error. Their training has proven to reduce injuries by 30%-70% and it fits with existing safety systems. Learn more about SafeStart and human error prevention at

Clik-Clik Systems Inc. is the exclusive manufacturer of a unique Canadian magnetic hanging system that enables signage to be hung level – quickly and safely without any ladders! Using powerful ceiling magnets and extension poles instead of ladders, suspension is fast and the risk of falling is eliminated. Our amazing LoopLine hangs signs level, making Clik-Clik the ideal hanging solution for any drop ceiling, industrial girder ceiling, and for ceilings of all heights.

With Clik-Clik it’s quick, easy and more importantly, it’s SAFE with both feet planted firmly on the ground!

To see us in action, please visit clik-clik.com

We at Industrial Safety Trainers believe that we can make a difference; we provide training and consulting services that will change the way workers look at safety in the workplace. 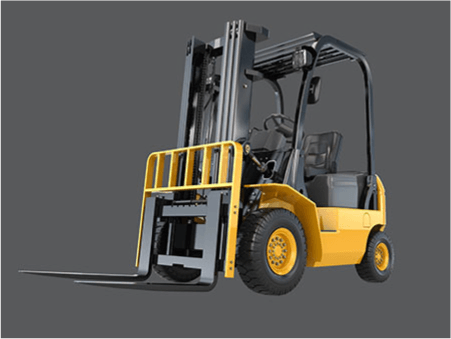 We at Industrial Safety Trainers believe that we can make a difference. We provide training and consulting services that will change the way workers look at safety in the workplace. We offer a very unique way of training; a discussion based method of learning. Our training team is a highly skilled group of certified professionals with a wealth of industry experience and work related background but most importantly, they are passionate about safety training. Our support staff strives to understand our client realities and through collaboration and purposeful listening ensures facilitation of each specific training or consulting request. Each team member works tirelessly to make the registration process for training courses easy and enjoyable.

We operate offices out of Barrie and Ottawa. Industrial Safety Trainers is becoming one of the largest training providers in Canada. Training can take place at a variety of different training venues such as our state of the art mobile training center called the Safety Bus, our conference centers located at either our head office in Barrie or our new training centre in Ottawa, along with other locations that we feel are appropriate for training courses to be delivered.

“We believe the goal of making a workplace safe should not be a burden to the employer, it should be easy and affordable. We strive to ensure that our clients are educated about the applicable provincial and federal safety laws and how they should be applied.”

Please complete the below request and a customer service representative will contact you to set up your course.